FROM AINCIENT ROME TO MODERN DAYS 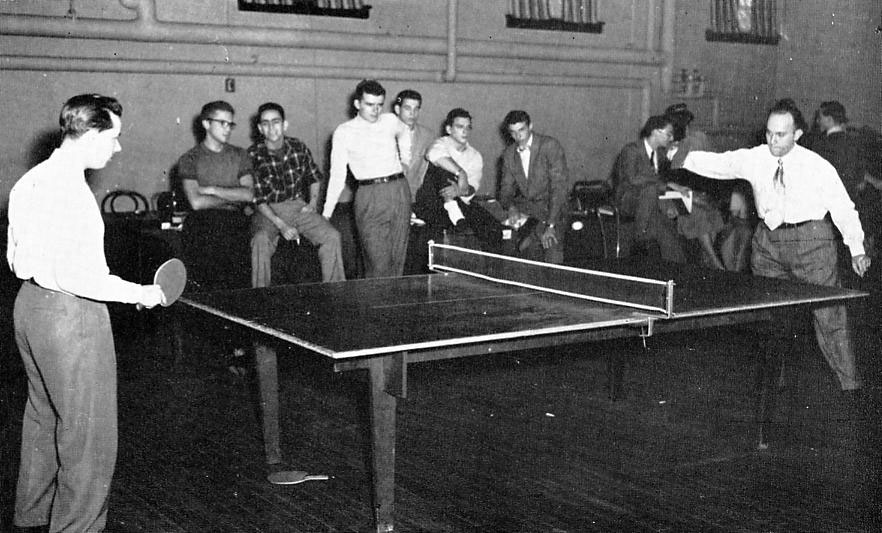 What we know today as table tennis or ping pong is a result of numerous transformations and modifications. In our work, we try to go back as far as VIII century BC to track the origins of a game, loved by millions of people today. 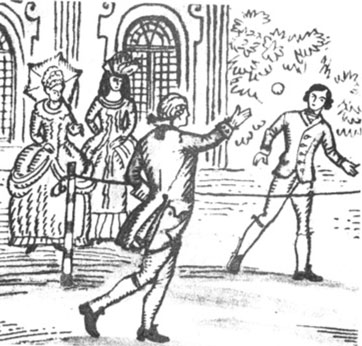 Out of all aincient games sport hisotrians consider trigon to be the ancestor of today's table tennis. This game was played in Aincient Rome. Three people were playing by passing the ball around. Cacthing with right hand and throwing with the left. Several assistants helped with score calculations and runaway balls. 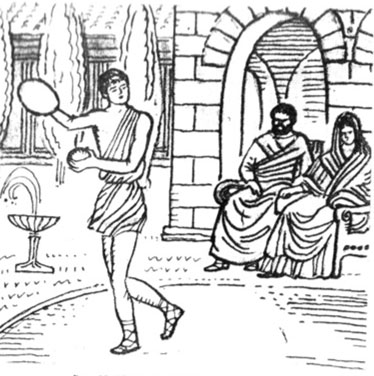 When playing follis game, people used wooden paddles weared on their hands. The ball was much larger and heavier compared to modern table tennis (end even regular tennis). This game is still being played in Italy today, where it's known as palone. Out of all aincient games, follis looks very close to ping pong. 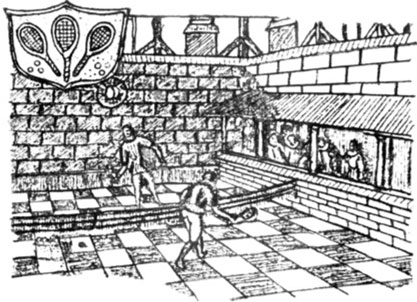 XIY was really a breakthrough - paddles got handles for the first time in history. They will change their look and feel numerous times in history from now on. Around that time people started to use nets to separate the playing field. Also, they sometimes played indoors. Lots of changes in one century, eh? But hold on, there's more to come. 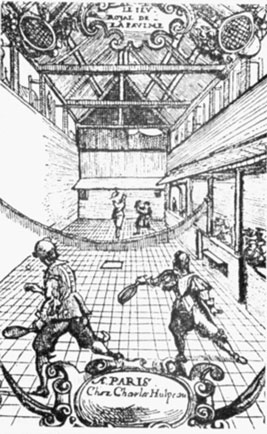 United Kingdom is often called an origin of tennis and table tennis, however, in XYI-XYII centuries in France there was a game called 'jeu de pomme' or simply a game with apples. It had no defined rules, but for the first time players could play in pairs. 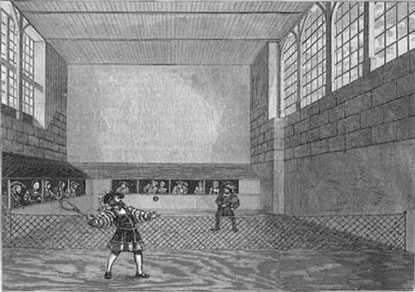 Tennis game is booming in France. It's so popular that racket manufacturers form their own guild. British historian Arlingston in his memoires on travelling in France mentioned that there are more facilities where people play tennis than churches. 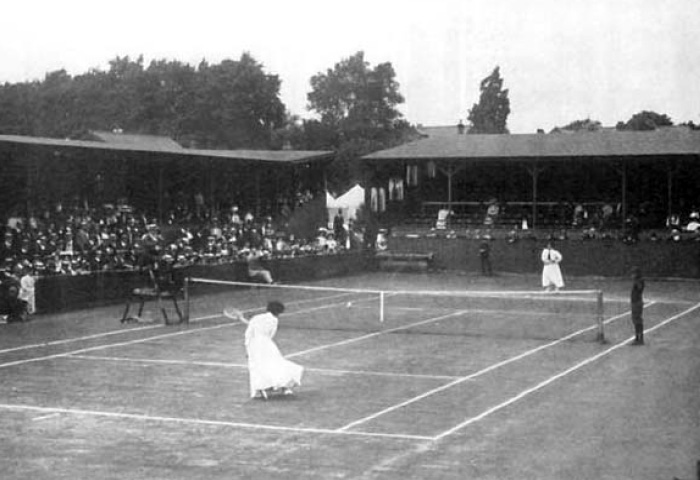 Major Walter Clopton from Wingfield sets the rules for a game called Sphairistiké. A year later, rules were improved and the game got its new name - lawn tennis. 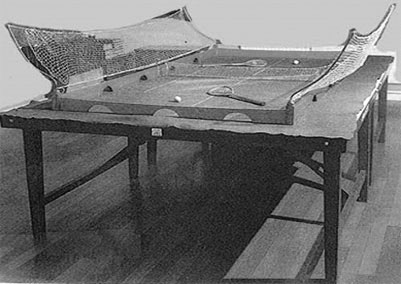 Second half of XIX

Historians think table tennis appeared thanks to rainy English weather. It was extremely hard to maintain lawns in good condition, so the game was taken indoors. At the same time, there were very few facilities with sizes comparable to lawns. So, people decided to use tables.

At first, two tables were used that were separated from each other. Later, the table were put together and a net was put between them.

Thanks to relatively cheap equipment and small surface area required to play, ping pong's popularity was taking off. It's interesting that in Britain, the game was mostly played at country clubs, and strict dress code rules were applied: men were required to wear a suit and women had to wear a cocktail dress.